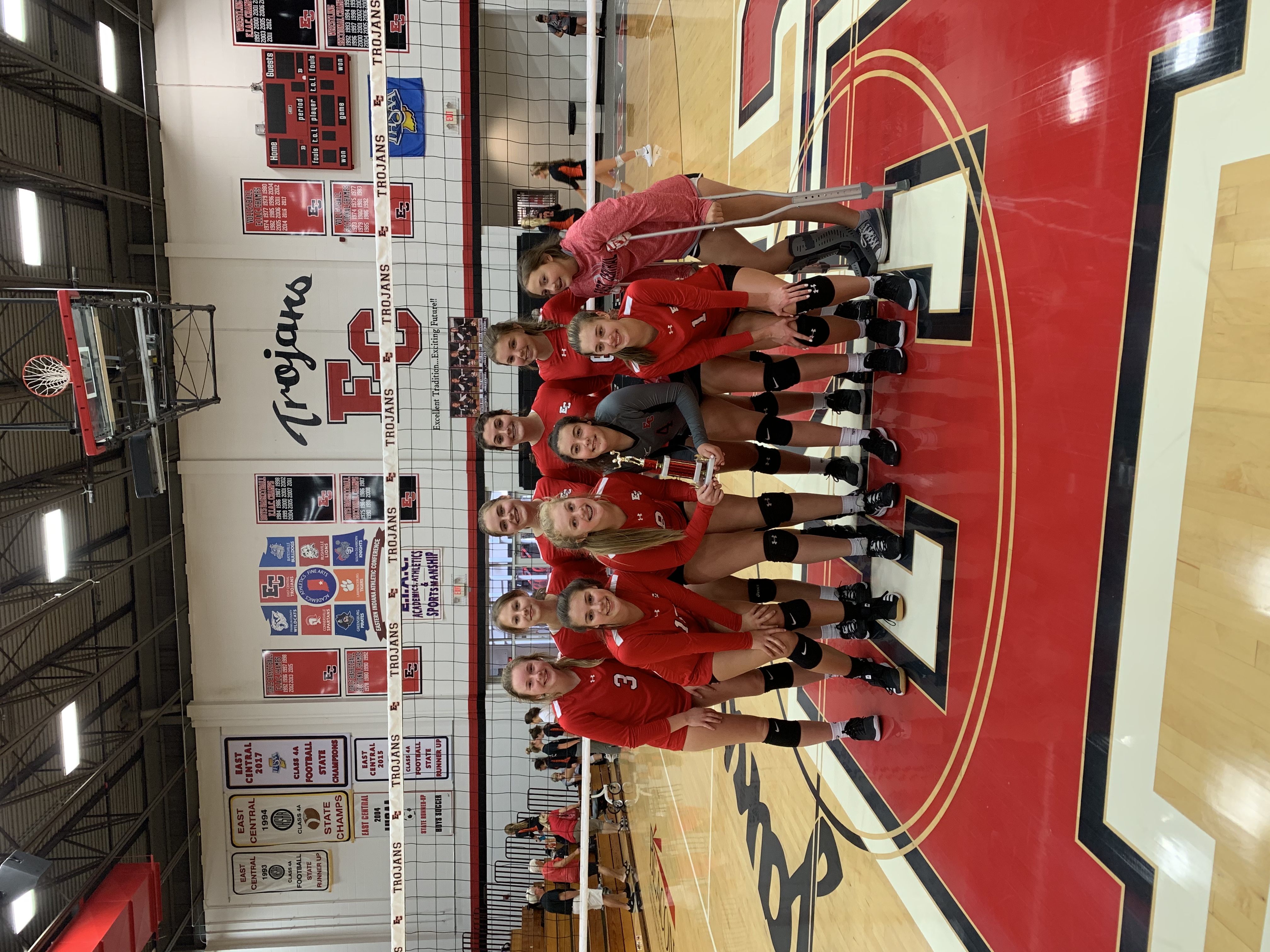 The girls started off their morning with a solid victory over the Lady Knights. The emphasis Saturday morning was the play and effort on our side of the net because lately we have not been playing to our full potential. In this match they turned around quite a few areas where they have recently been struggling, such as serving and attacking offensively. They used this match to develop in areas that were outside of their comfort zone and usual play but it paid off for them in the end.

In our match against Franklin County, I must say both sides showed quite the fight. FC did not back down a single time throughout the entire match. We did not play to level of play we did in the match before and it showed. The girls tend to become way too comfortable when they feel they have already succeeded or something at hand could potentially be handed to them, but that is never the case and they are starting to learn that the hard way. They are realizing every win, point, set, etc. must be earned because no team will ever just lay down and accept defeat. I am proud of their composure and ability to finish a match in two against a resilient competitor.

For the third time this season, EC and Lawrenceburg face off, but this time for a conference tournament title. Once again, it was back and forth throughout the entire match like it has been in every other encounter with them this season. The Tigers are a rivalry that bring quite the atmosphere and excitement with them no matter who’s gym we play in. It was a battle for both sides the entire match as you can see from the resulting score. Lawrenceburg continues to challenge and push my girls to go to the “next level” every time. A level of discipline, determination, and fight that every coach is proud of at the end of the day.

ECVB Freshmen are now 12-0 on the season.