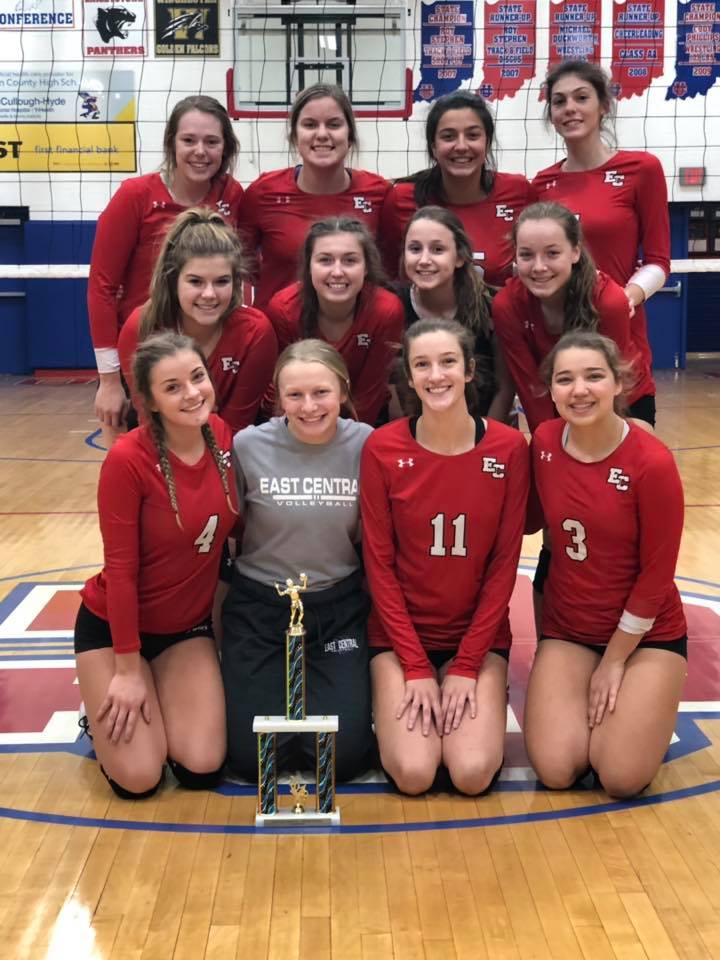 After going 3-0 in pool play and finishing first in our pool, we had to face Lawrenceburg for the third time this season for the championship. It is never easy beating a team three times in one season, but the girls were up for the challenge.

They were fired up and full of energy! They started strong and didn’t let up throughout the entire match. Both our offense and defense held their own and did their job. Many players stepped up and had a positive impact on the game, which is something we have struggled with as of late.

The girls ended the day 4-0 to bring the trophy home for the third year in a row!

Batesville/Franklin County
10:00 am
View All Events