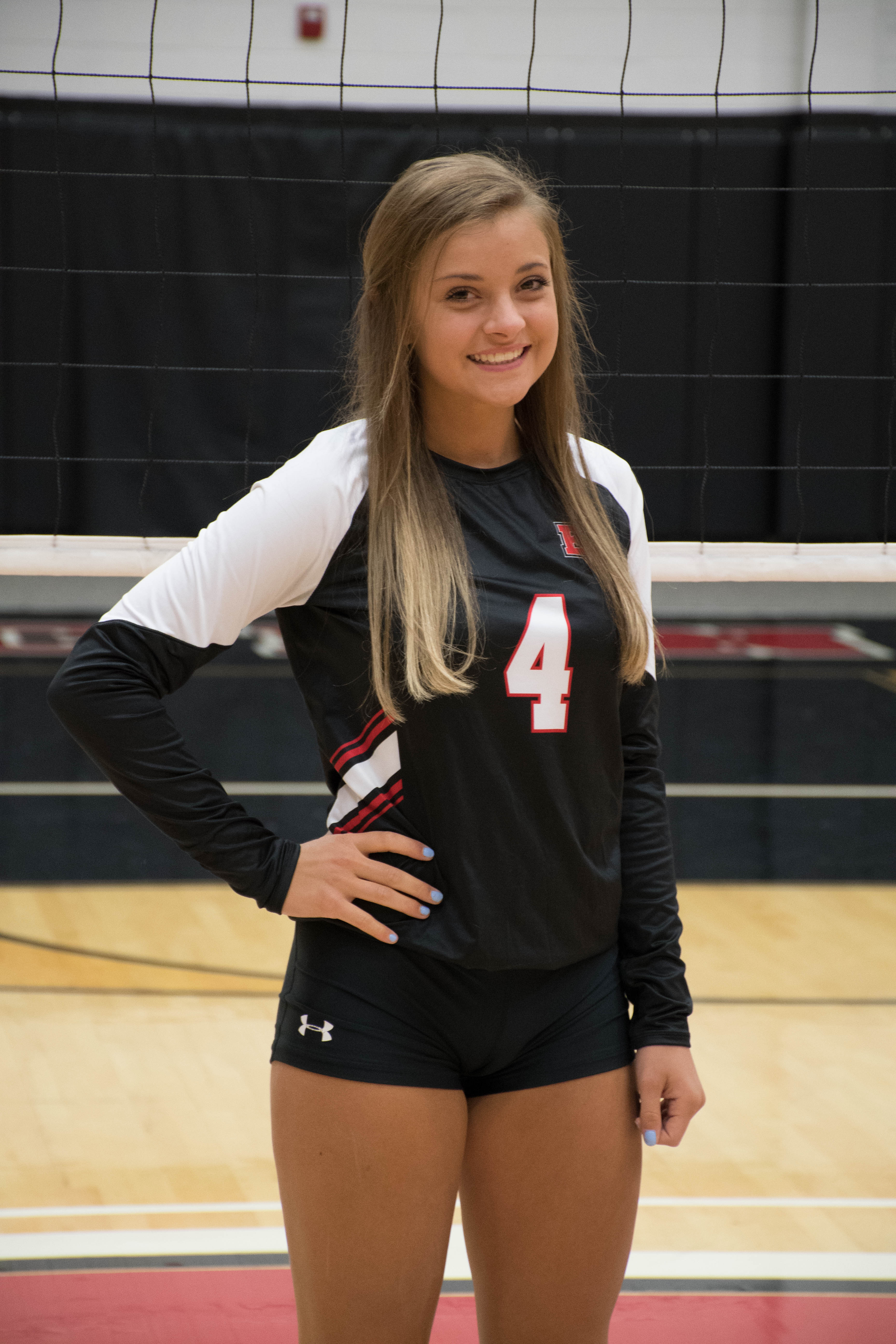 It wasn’t the most entertaining game on our side of the court. We served tough but lacked enthusiasm most of the match. It wasn’t until senior Molly Gregg broke the school record for career assists that everyone on the court started playing with a purpose. On the scoreboard it looks like we played extremely well, but on tape, it’s just not as fun to watch as you’d expect. We did a lot of things really well, we just need to figure out how to push ourselves to a new level of play. We have a long way to go in a short amount of time, but if any team is capable of doing it, it will be this team. They’ve come leaps and bounds so far this season and I have no doubt that they will find a way to push through.

As mentioned, senior Molly Gregg broke a 13 year school record previously held by Karyn Powell. Molly recorded 19 assists in yesterday’s match, but the 17th assist was the one with meaning. On her 17th assist, she became the new school leader for career assists. The previous record was 1,801 and Molly now has 1,804 and counting. We look forward to her breaking through the 2,000 assist mark before she closes out her career at EC.

Truly, no one works harder than her and it’s been that way for four years. I could probably count on one hand how many volleyball events she’s missed in four years, in season and out of season. She’s committed, dedicated, and loves the game that she had no choice but to grow up around with 6 older sisters who all played volleyball as well. If anyone deserves this honor, it’s her.