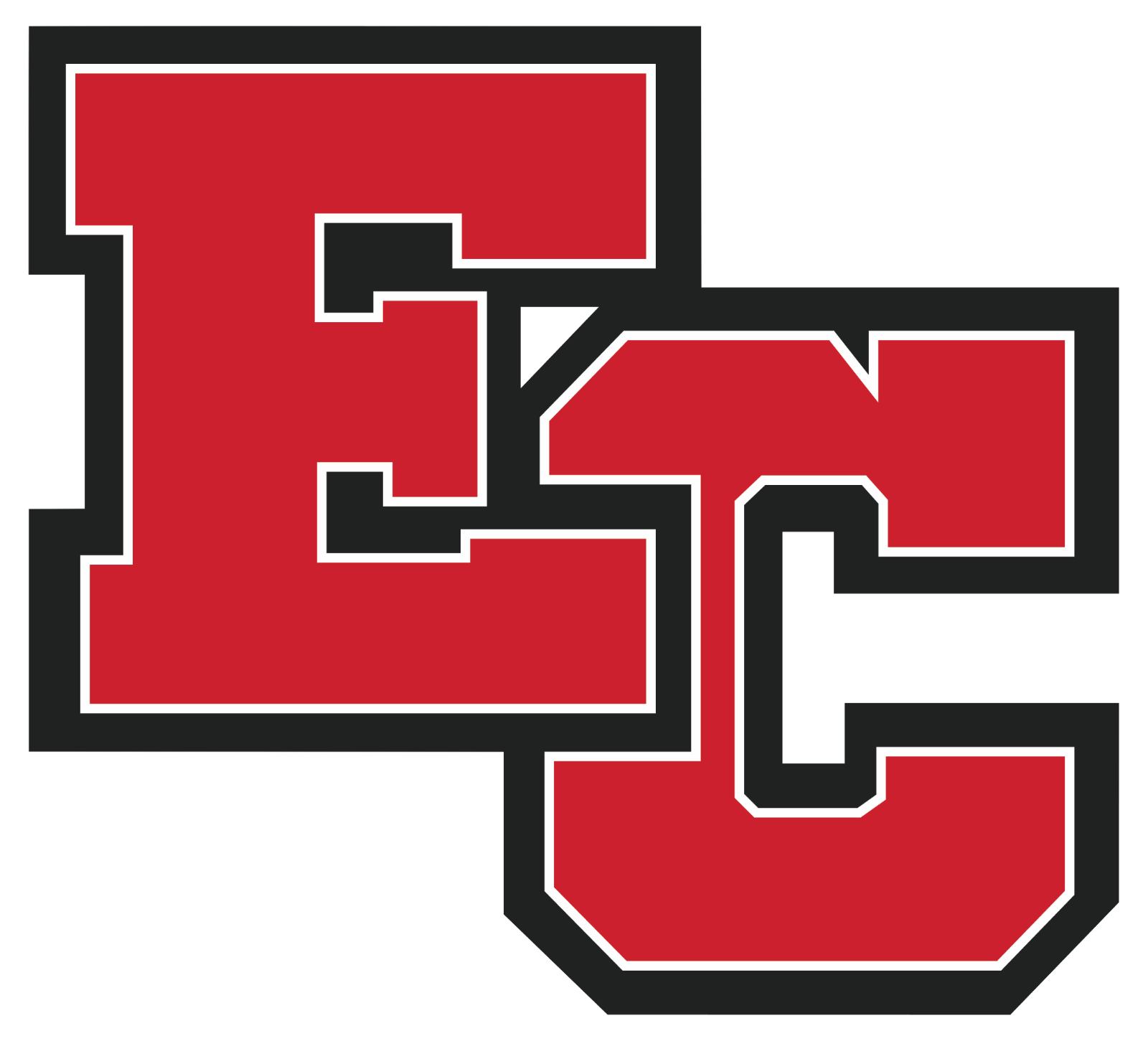 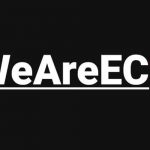 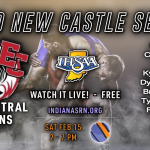 Derek Richter signed a letter of intent to play baseball for the Mount Saint Joseph University Lions https://msjlions.com/sports/baseball?path=baseball.  Derek will also begin studying Financial Economics. Derek was accompanied by his mother, father, sister and brother. Derek chose Mount Saint Joseph University because of the small campus and class sizes.  He also stated that he chose Mount

The East Central AquaTrojans prove to not only dominate in the pool but in the classroom as well.  Both boy’s and girl’s teams were named Academic All-American Scholar Teams for the 2020-2021 season. Congratulations are in order for Kyra Hall and Matthew Badinghaus who were awarded Indiana High School Swimming and Diving Academic All State!

For the 36th year, the pairings for the IHSAA Softball State Tournament were announced on Sunday evening and 371 teams placed into sectional brackets. Sectional action runs May 24-29 with the 64 survivors moving into a one-game regional round on Tuesday, June 1, and the four-team semi-states on Saturday, June 5. The four state championship

“Promoting Education Based Athletics in Indiana” When is the right time to acknowledge the people who have had a positive influence on you and your high school sports experience? Who might that be? A grade school teacher? Your parents? A junior high coach? A youth coach? One of your high school teachers or counselors? It’s

A printable form can be found here: https://media.hometeamsonline.com/photos/basketball/ECHSBASKETBALL/Summer_Camp_Form.pdf

To see the NFHS article you may click here: https://www.nfhs.org/articles/standing-forward-takeoffs-approved-in-high-school-swimming-and-diving-rules/ In an effort to increase participation in high school swimming and diving, standing forward takeoffs have been approved, effective with the 2021-22 school year. This significant addition to high school diving was one of several rules changes recommended by the National Federation of State High School